A Watchmaker with a Dangerous Hobby

STUNTS
Name: Watchmaker’s Precision: Albert’s hands have been steadied by years of precision machining and gear tinkering. Albert has a +2 to carefully creating advantages when he’s working with machinery, fulmetic or otherwise.

Name: (something that’s a little more direct for Albert to impact a scene rather than creating advantages)

Name: Fulmetic Bond: Sunny has been Albert’s boon companion through countless upgrades and misadventures. Sunny gets a +2 to quickly create advantages for Albert to evoke.

BACKGROUND
Albert comes from a large family (one of 7). Stuck somewhere in the middle, Albert has become somewhat self-driven. First for attention, but now to push fulmetism to it’s absolute limits.

Albert is a fulmetist, who works primarily with small fulmetic automatons. Due to Albert’s somewhat negative standing with many of the people who can afford the materials and time consuming process for fulmetic work, Albert generally makes ends meet with watchmaking.

Even with the social pressure leveraged against him, Albert just can’t help himself from continuing to tinker with smaller and smaller, finer and finer parts. He’s started to find a party interested in is fulmetic work, who deals in shadows and secrets. Finding a patron for his… discouraged fulmetric experiments has been a boon for Albert, and he’s loath to ask questions about his new “side job”.

KNOWN FAMILY MEMBERS
Sunny— A silvered bird that flutters around Albert’s shoulders. Sunny is very obviously mechanical, and can’t achieve true flight, but seems closer to life-like size than other silvered works (which are often far larger than the things they pantomime)

404 Name Not Found— Albert’s rocky girlfriend. Things are tough, Albert has been distant at best with the chunk of other things he’s got going on.

Lillian Gillespie— Albert’s younger sister. Lillian wants to see the world outside of Argent, and is part of a grass roots movement to push beyond the current known world. She may be under political observation. 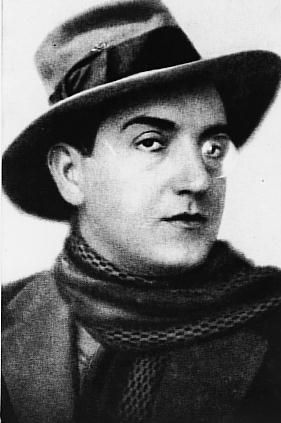