Appearance
Guy is tall and lean, with hazel eyes, pale skin, and dark wavy hair. He dresses like an aristocrat, rarely seen about town without his top hat and stylish silk cape.

Background
Guy is the younger son of Pierre Frisson, an actor, director, and owner of a theater in Argent. He grew up enjoying the pageantry and especially the costumes of the plays his father helped stage. Guy never felt the drive to be on the stage himself, not that he wasn’t instilled with a flair for the dramatic. His older brother Jacques became a successful actor, and later married into a wealthy family.

Guy enjoyed mystery stories most of all, a factor that would lead him to a career in law enforcement. He made inspector more quickly than most, due to his eye for detail. Hoping to do some good, he requested to be assigned to the homicide division, a department that saw more than its fair share of unsolved cases.

Fulmetism is a source of great fascination for Guy, though he only has a passing understanding of the complicated science. He has a collection of trinkets, and is always on the lookout for more gadgets he can use for work or leisure.

Personality
Guy likes to cultivate an air of gentility, ever polite and quick to smile. He speaks English with a French accent, and French phrases pepper his speech. 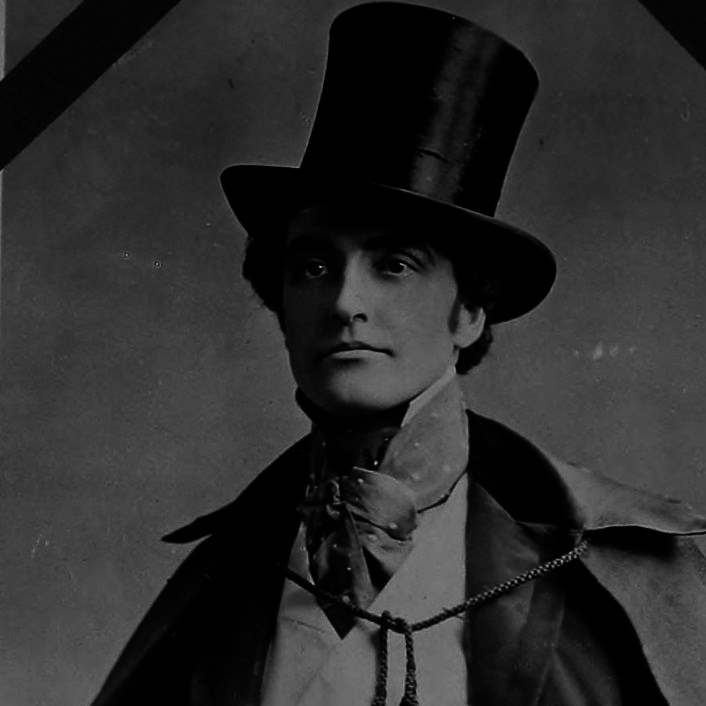